Solution: For “El rebost d´Isa”, we thought up a design on the basis of a competitive price and a short timming; the work started quickly, just  in a few hours.

“We suggested a totally new arrangement with the goal of adapting it to the current features of the store, doing new openings in the façade with the objective of letting the natural light came in”.

Following the lineal distributions that characterize us, we redistributed the space to get more capacity, to make easier the customers movement and especially to put in order the space and the product. This arrangement was done by the use of a lot of existing elements (shelves, vegetables showcases, exterior woodwork...).

In reference to this clear proposal of letting the light come in, we have achieved it from outside as well as from inside. It was decided to reopen two old windows (mortared in the original store) in the façade; once we reopened them the natural light shines inside the space.

For the rear part of the store we designed some retroilluminated wicker recessed lighting fixture that offer us an extra light entrance, giving life and spaciousness to an area that was considered a residual part of the store before.

In the façade it was decided to keep the exterior carpentry, stripping it and returning its original state; this gives an authenticity that turns heads.

In Hidràulica, we were also in charge of the design and production of all the forniture, produced and designed for this project exclusively (central island, new counter, antiqued workbenches and the production of our new lamp #cubric...). 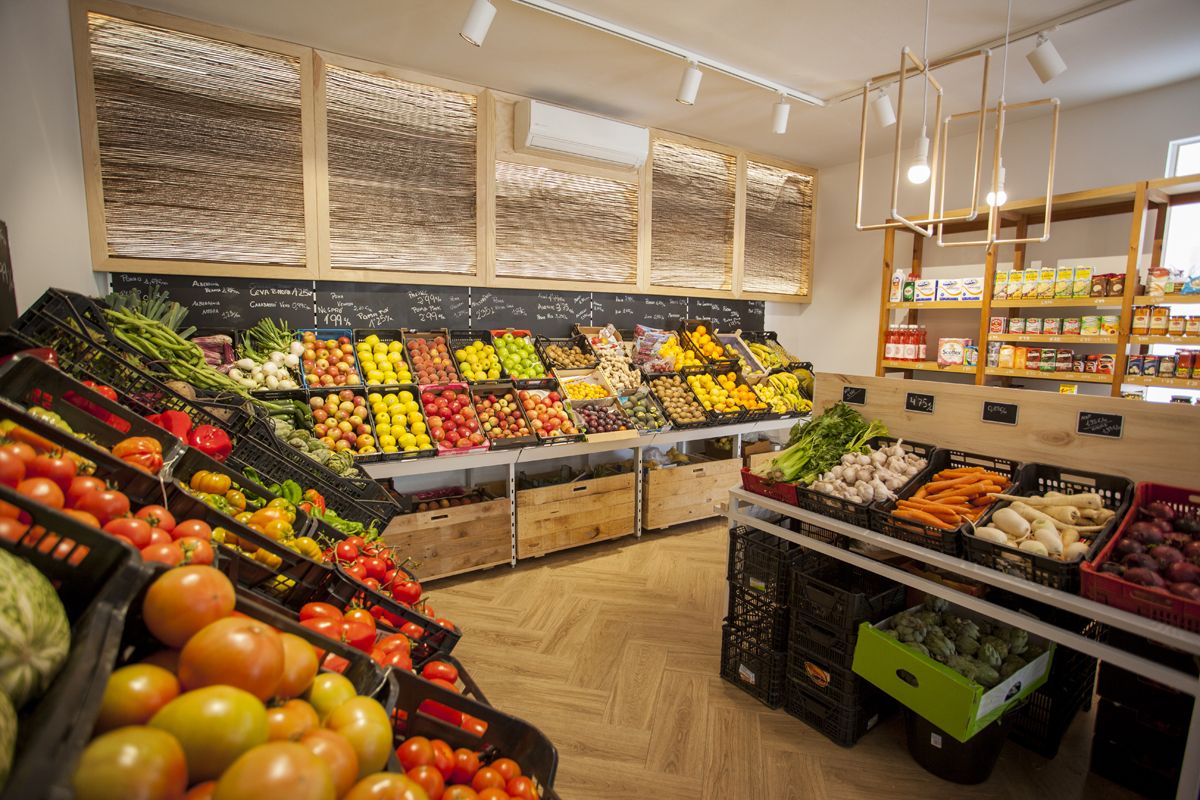 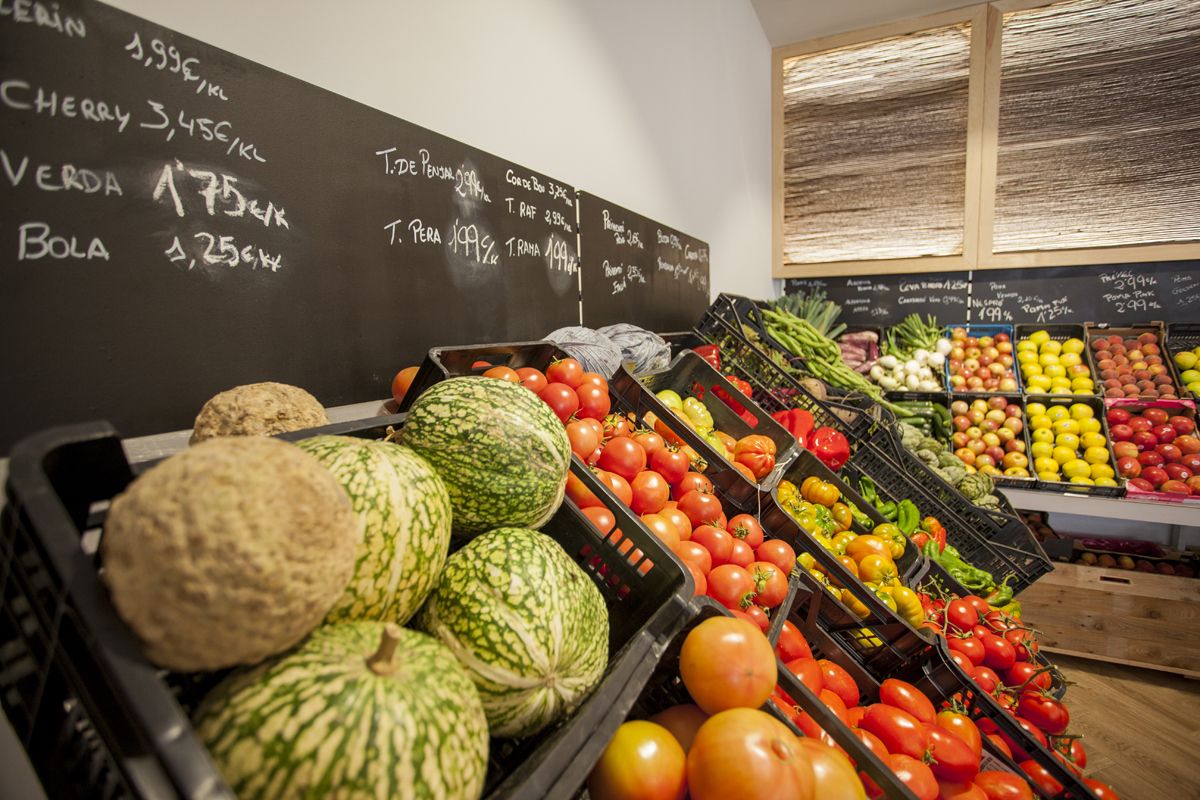 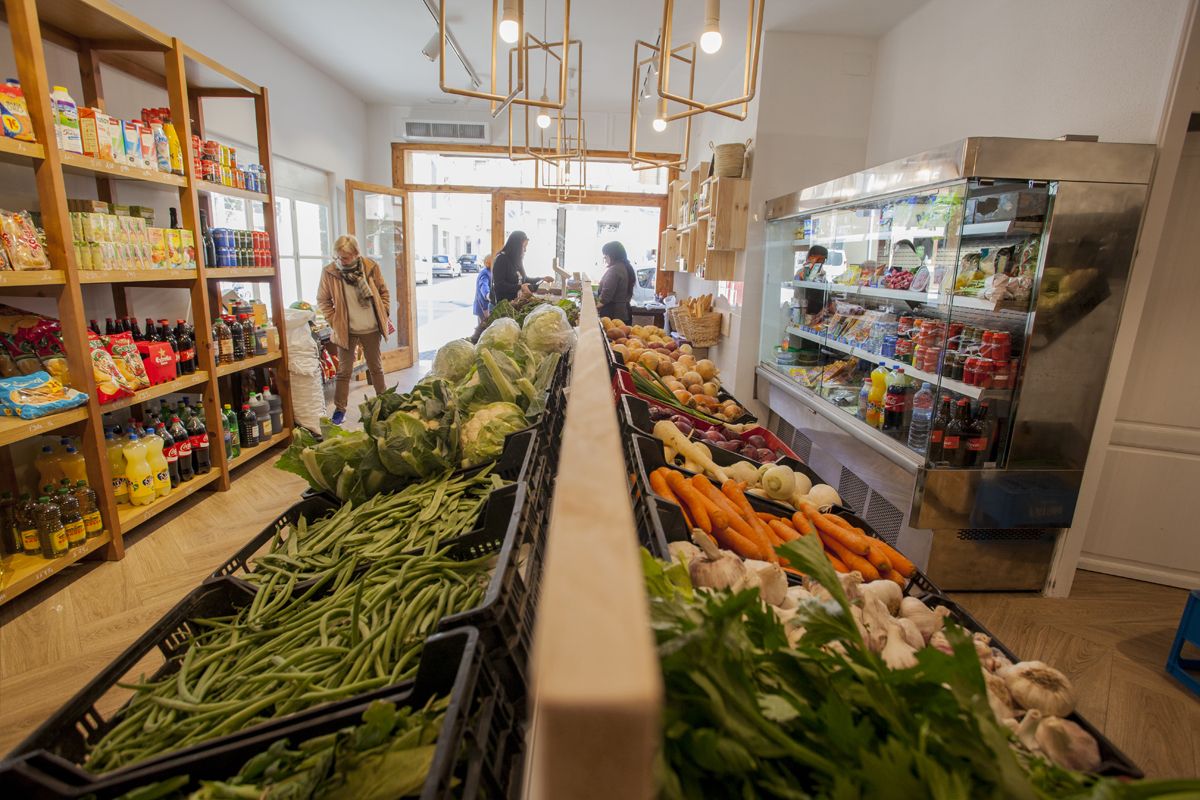 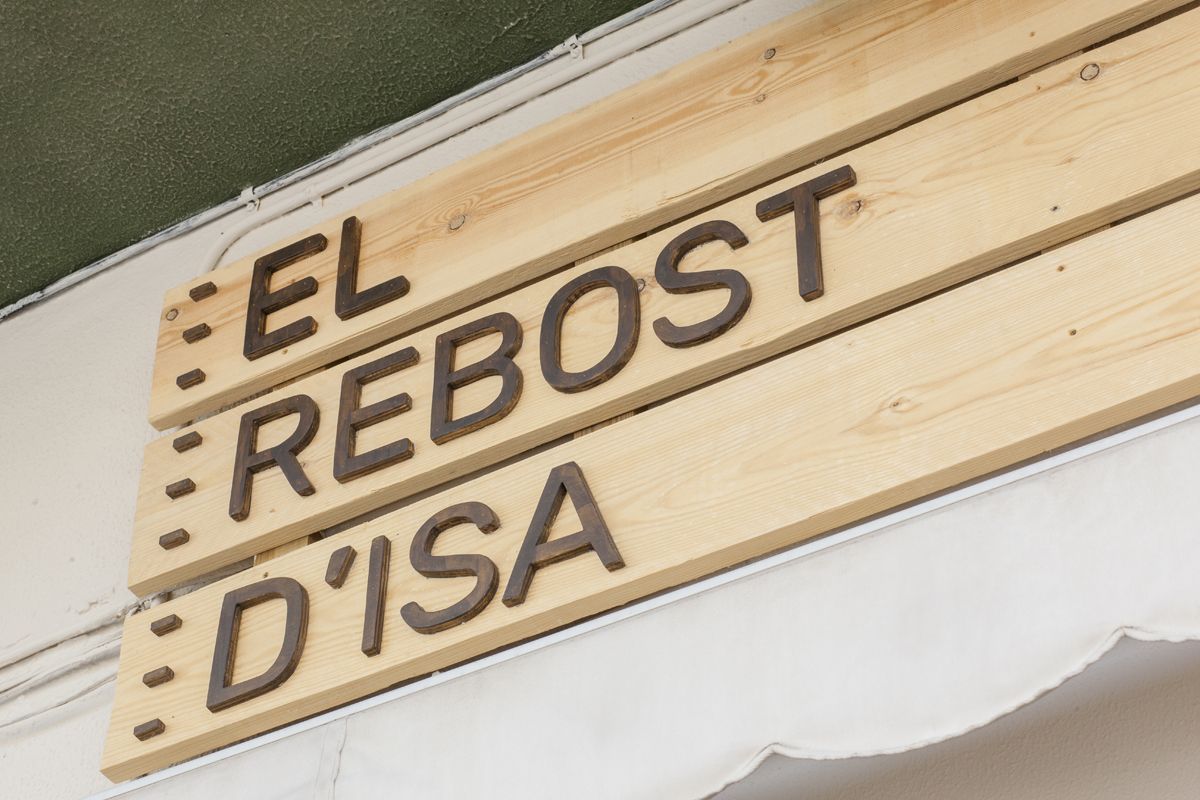 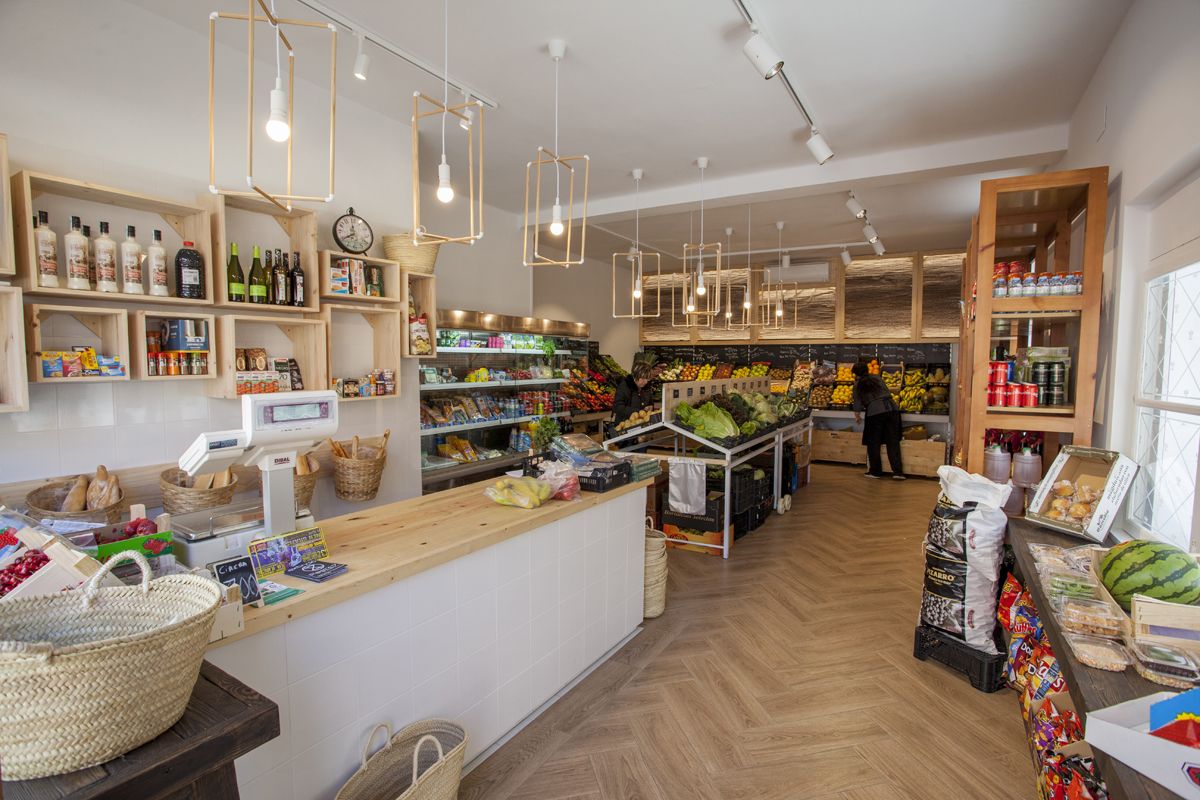 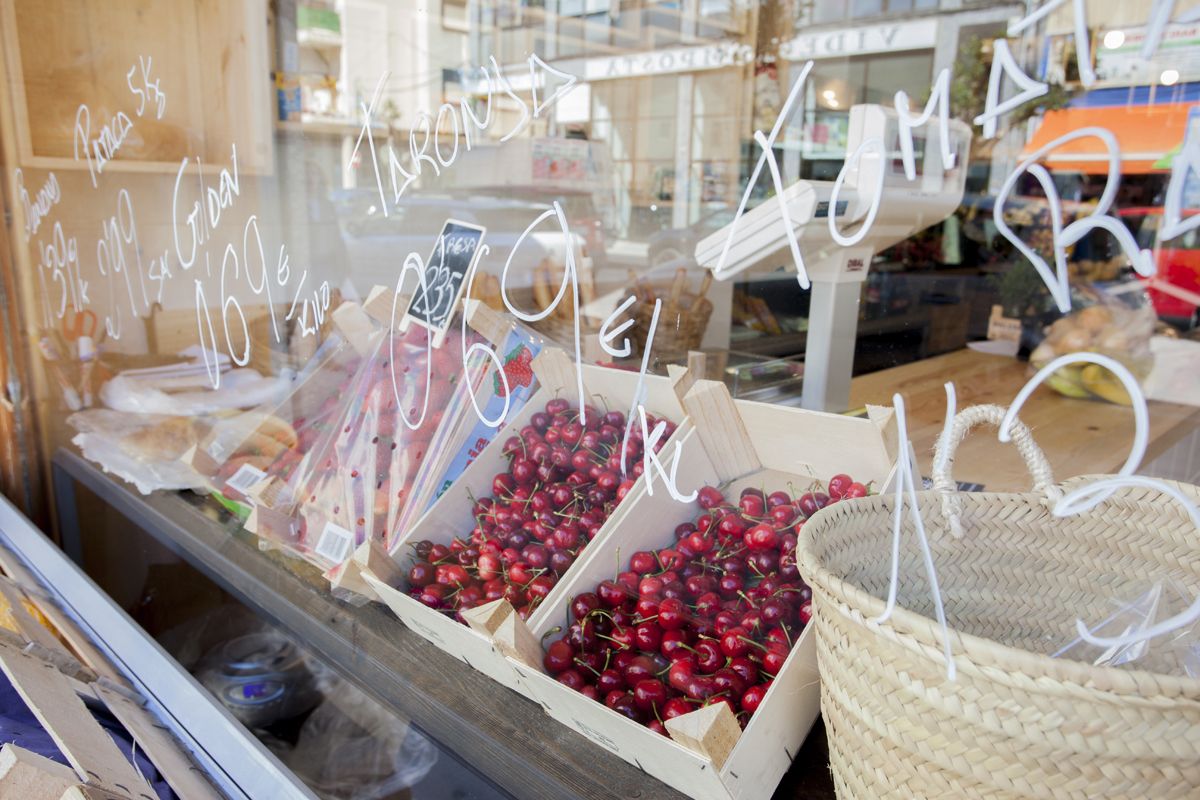 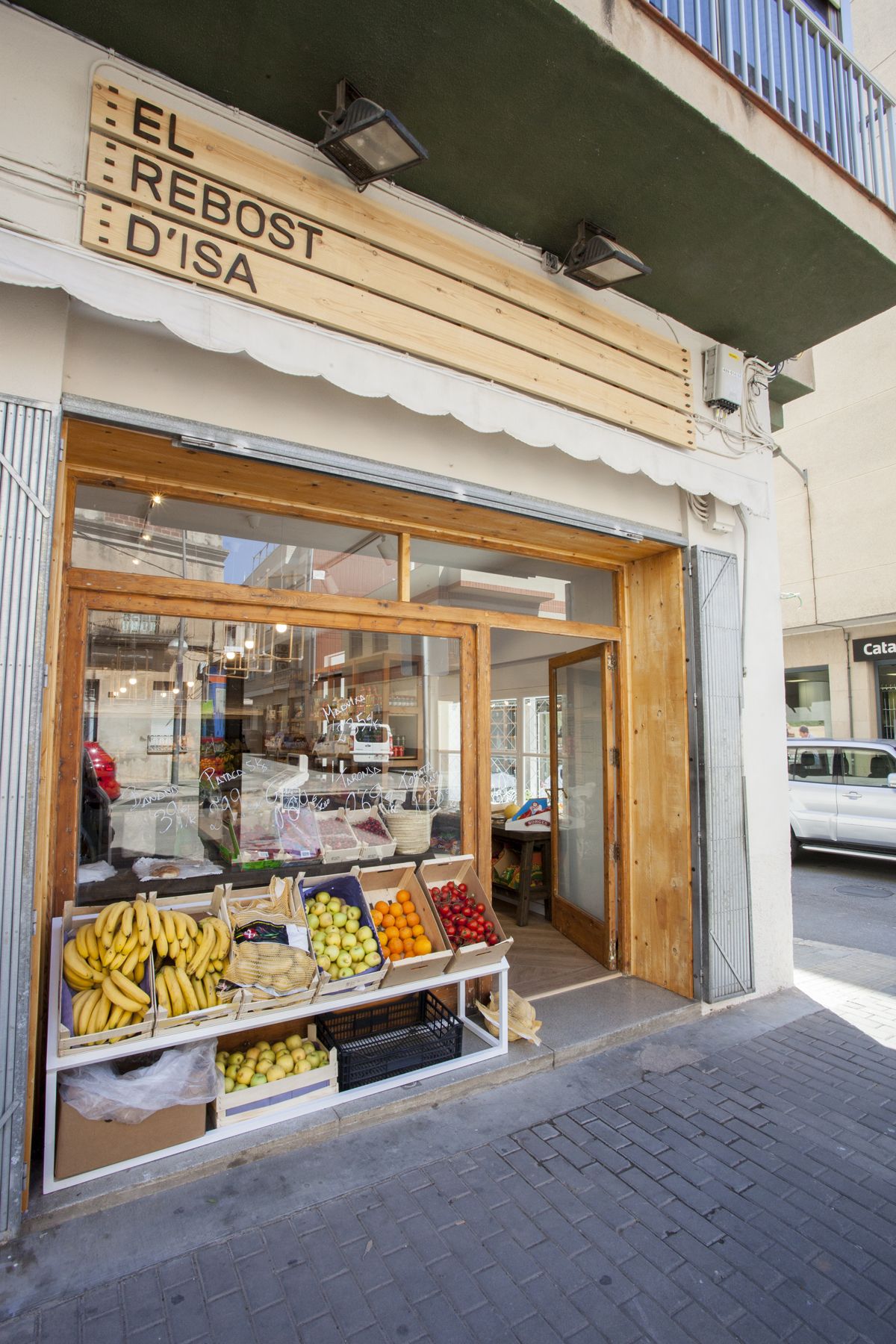 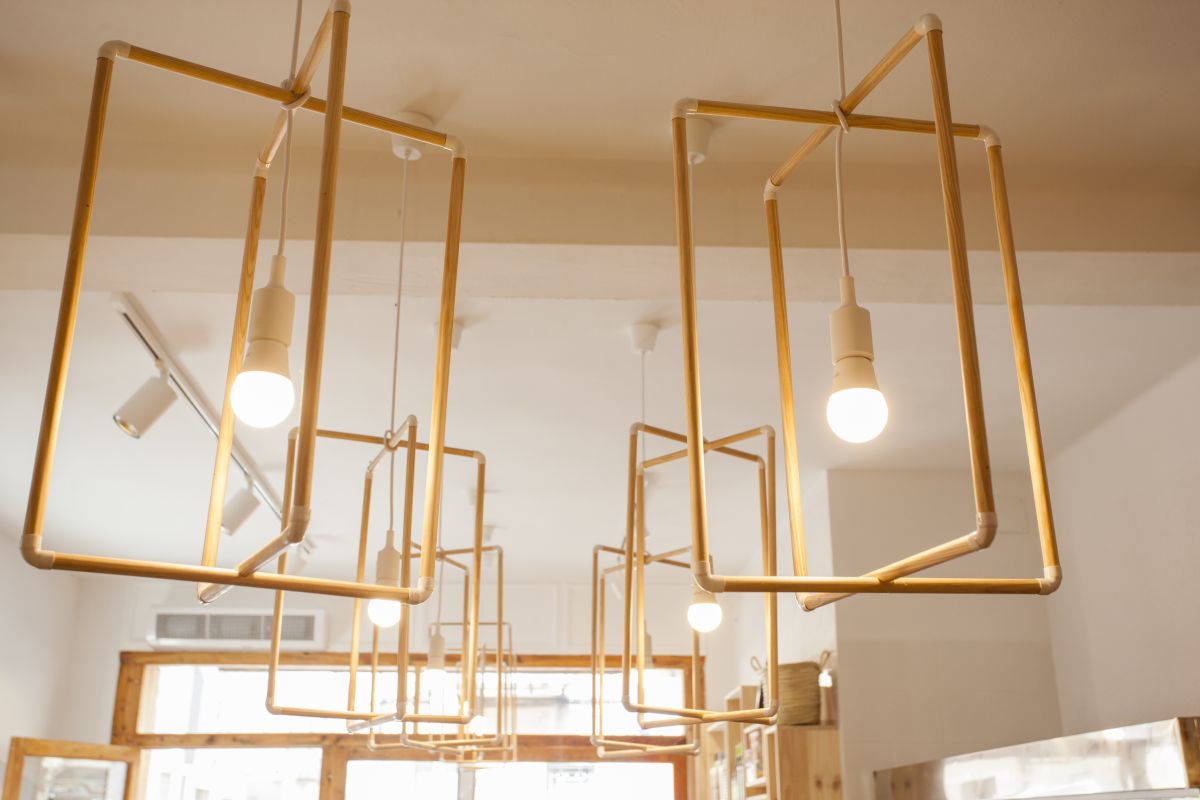 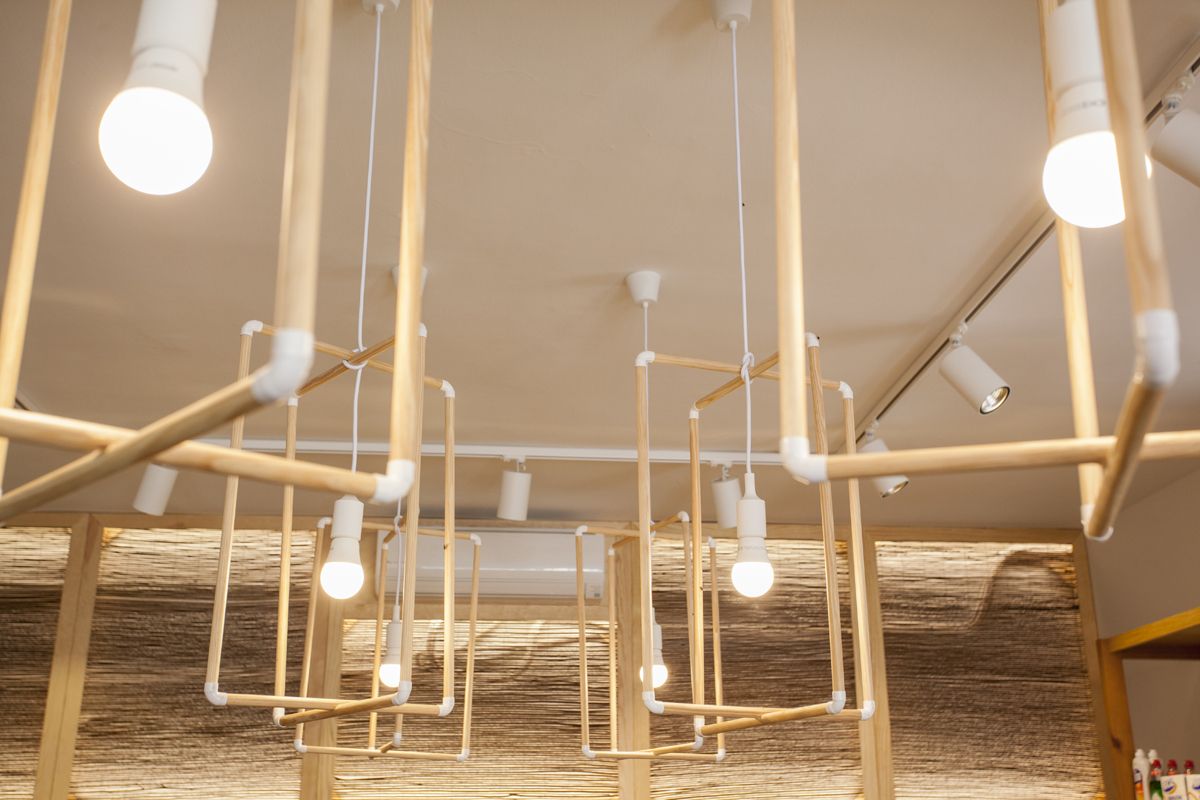 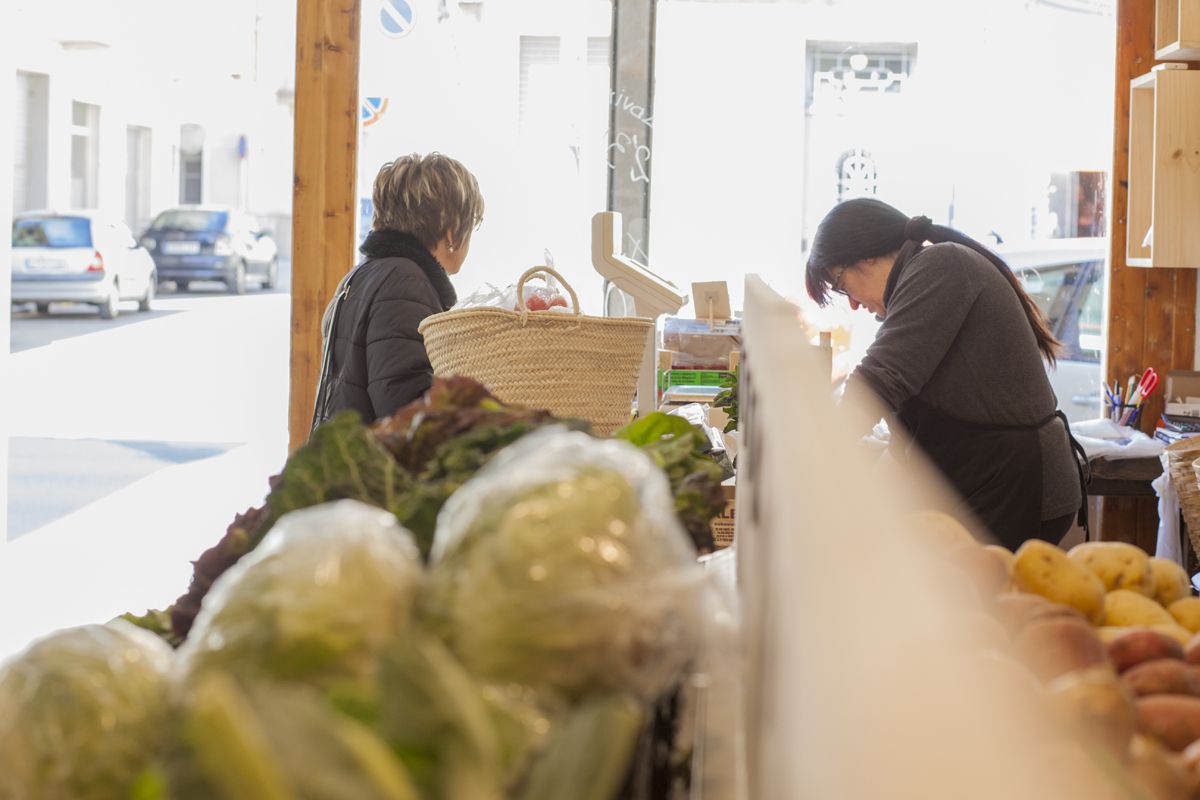 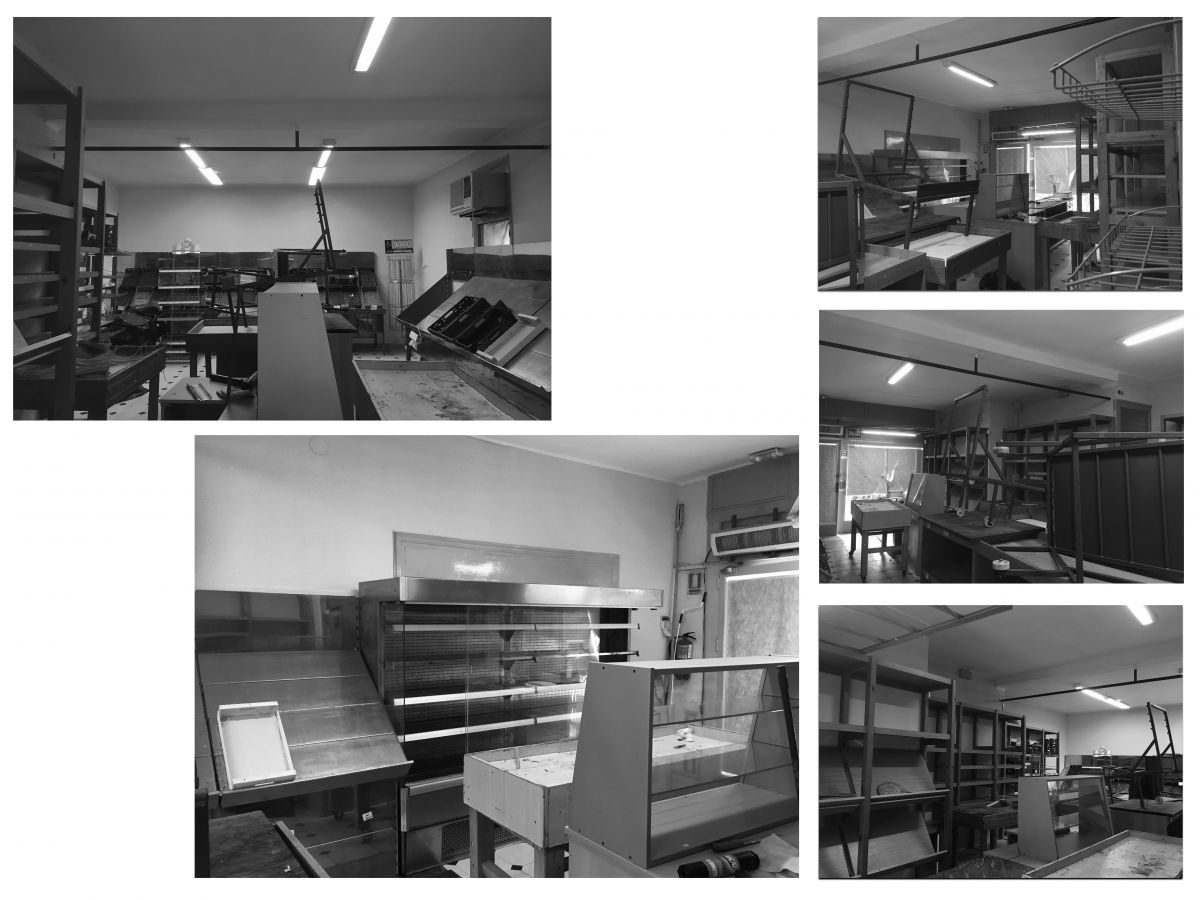